In my opinion, young dentists are at a significant disadvantage when attempting to read, understand, and negotiate a contract on their own due to a lack of knowledge about the local market and other associate contracts, inadequate experience negotiating terms and conditions, and a general sense of desperation to land their first job.

If you are comfortable negotiating for yourself, a contract can be reviewed for a few hundred to two thousand dollars depending on the complexity, length, and number of changes required. If you need help negotiating with a potential employer, your costs will rise as the number of billable hours accumulate.

When looking for my first job, I hadÂ an attorney read allÂ the contracts I had considered signing prior to finalizing anÂ agreement. The process was simple: I received an interview and terms of employment were discussed verbally with the hiring party. If we were able to verbally agree on the terms of employment, we would schedule a working interview. If the working interview went well, I was typically provided a contract to review. At this point, you should take the contract home, read it, and submit it to an attorney for review. The turn-around time for this is about one week; potential employers know this and may give you a contract on Friday afternoon requesting that it be signed and returned on Monday – those jobs usually don’tÂ work out.

If the hiring party does not allow you to take the contract home or says that everyone receives the same contract, say thank you and leave. You should always have an opportunityÂ to submit a contract to council and standardized contracts are bogus. Both of these statements are anÂ employer’s attempt to take advantageÂ of a young graduate desperate for a job.

Your contract will outline many important conditions. Below is a list ofÂ a few conditions you should be aware of prior to signing: 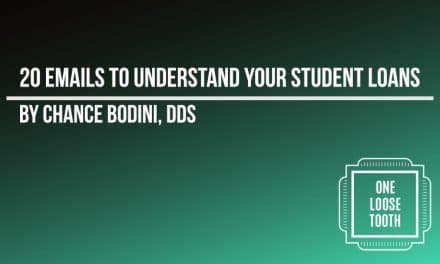 20 Emails to Understand your Student Loans 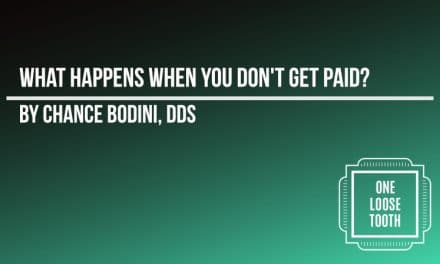 What Happens When You Don’t Get Paid 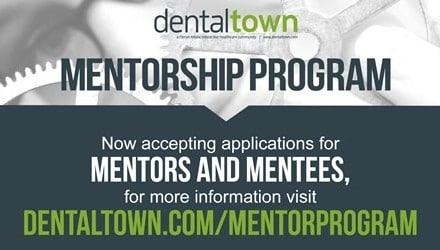 How to Get a Job After Dental School