How to Pay for Dental School: Part 1 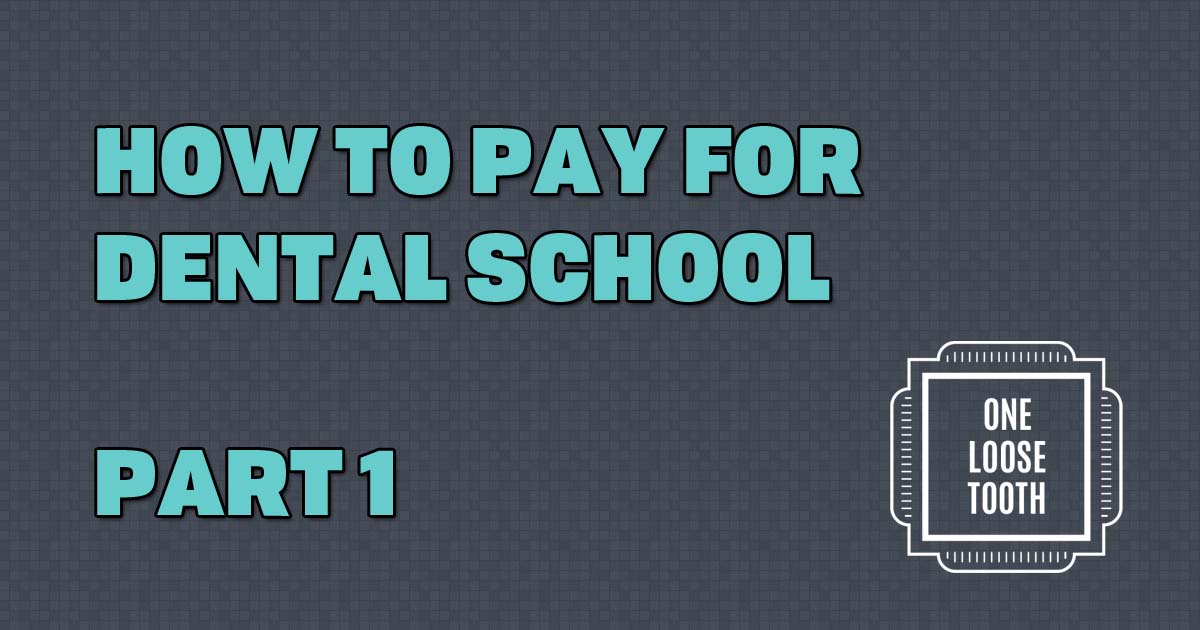 Last time we talked about why borrowing three or four hundred thousand dollars to become a general dentist may not make sense. Today let’s run through some scenarios for new graduates leaving dental school with this type of debt.
For the purpose of this post, we will assume that the average general dentist makes $120,000 per year during her first 10 years of practice and 20% of her income is earmarked for state and federal taxes.

The math for the above loan on a ten year term is as follows:

The math for the above loan on a ten year term is as follows:

Many people have asked why do the math on a 10 year term? First, government loans are amortized over ten years when dispersed; its only after graduation that a student can request an extended repayment plan (usually 20 years). Second, student debt is only one of the debts a professional will carry during her career. Eventually, young dentists will also have business, home, and auto loans. Do you really want to still be paying for school more than a decade after graduation?

All of the plans are a little different and the details of their differences are beyond the scope of this particular post. For now, understand that each plan limits your monthly payment to a fixed percentage of your discretionary income and are amortized over 20-25 years depending on the plan. After the repayment period ends, any outstanding balance is forgiven, but considered taxable income. As we will discuss, taxable forgiveness may present a challenge if not accounted for. Let’s take a look at PAYE.

PAYE amortizes the student loan over 20 years and caps the annual payments to 10% of the dentist’s discretionary income. Using the student loan pay as you earn calculator available at StudentLoanHero.com let’s run through an example for a general dentist who graduates with $300,000 of student debt with an average weighted interest rate of 6.0%.

If this student immediately secures a job as a general dentist earning $120,000 per year but has 0% annual income growth during the first 20 years of her career (an unlikely worst case scenario); the numbers look like this:

How this dentist going to save an extra $174k to give to the IRS during the year of forgiveness while also building equity in a primary residence, saving for retirement, and possibly paying for a child’s college education will be extremely challenging and the subject of a future post. For now, I think it continues to be easy to see that the earning potential of a general dentist does not support the current cost of tuition. Keep in mind that while the ADA reports that the average general dentist’s annual income was $180,000 in 2013, the ADA reported that the average non-owner dentist only makes about $130,000 per year. While it is true that many non-owner dentists are in the early stages of their career, it is also true that many older dentists are choosing to continue to practice after the sale of their offices to supplement their retirement income. Therefore, I do not think that it is justified to assume that a young graduate will be in a position to earn the often assumed 150k per year in her first five years of practice. 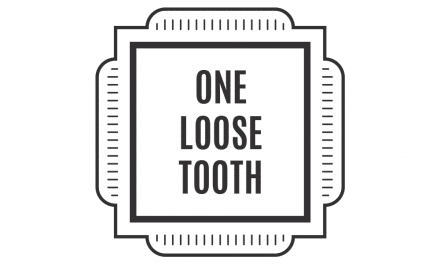 Various Updates and 5 Dental Groups Worth Joining on Facebook 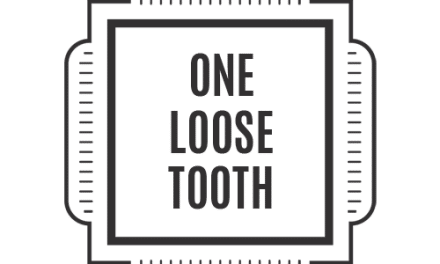 How to Pass the California Law and Ethics Exam 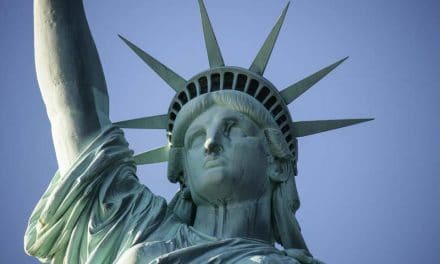